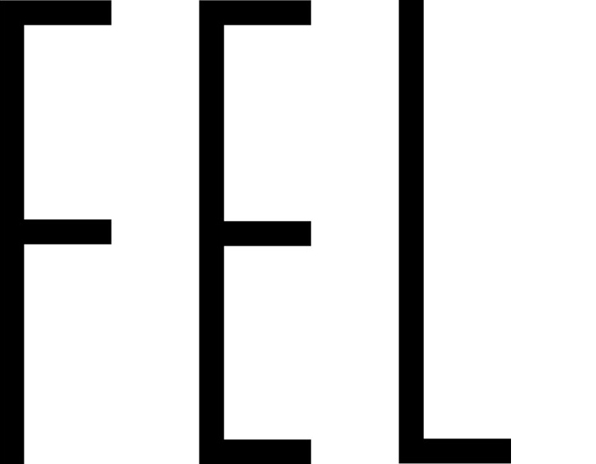 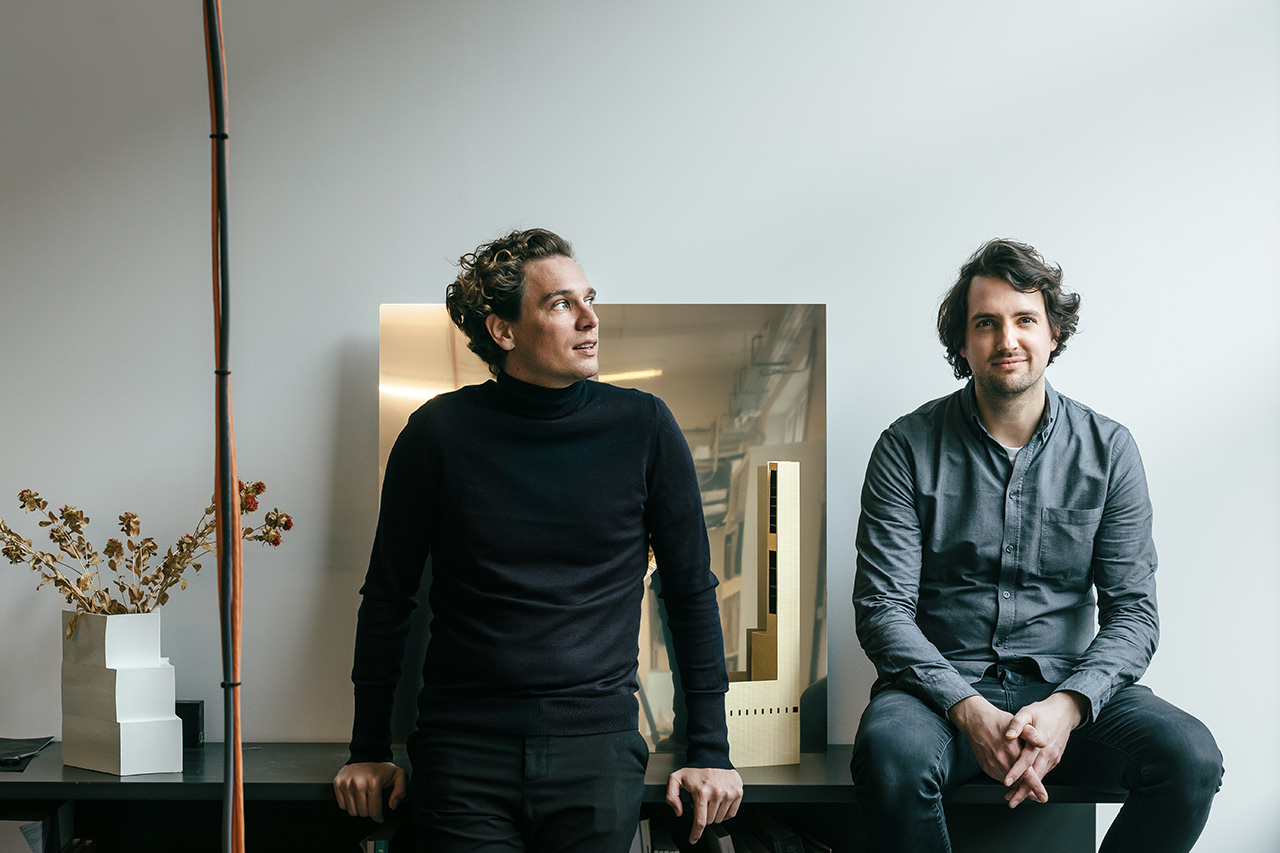 FELT architecture & design was founded in 2014 by Jasper Stevens and Karel Verstraeten. They teamed up after being awarded the Interieur Award for their project Behind the Curtain. In the same year, the office won an Open Oproep competition for a primary school in Zarren. Recently they were awarded the ARC20 Jong Talent Award by de Architect.

Karel Verstraeten (Ghent, 1985) graduated in Architecture and Urbanism at the University of Ghent. He worked as a project architect for 51N4E, in 2010 he won the Meesterproef and got selected to design a youth center in Ghent.